I often forget the story behind a simple-seeming picture book. I sure did with this book....until I wrote this blog entry. Ahem, please forgive my cluelessness.

I love unique illustrations and so do my students. This book is a series of paper cuts and drawings that help frame a sweet and intense story....my students and I were simply bound with the book as I read it to them. But today I discovered so much more about this story. Like the movie from which the book came won a long list of international awards, including a Student Academy Award.  The illustrations that we were so captured by: those are actually paper-cut out puppets in a model set, clips actually from the movie itself. Find the movie here: https://vimeo.com/130612876. The brown-tinted set captured my imagination in amazing ways.

Happiest when her feet were not touching the ground, Lily grew up trying to create flying machines to satisfy her great passion for moving in the air. A brilliant and endless dreamer, her dreams were not at all dashed by the extreme and limiting behaviors and norms for women around the turn of the century. The story centers on the real Miss Lily Todd becoming the first female in the world to build and design an airplane amid all sorts of trials of the times.

The story in book form is uplifting and inspiring from true story of the original Miss Lily Todd to the true story of the movie craft and execution. Brilliant. And for those of you wondering, I do intend to share the movie with my students. Very soon! 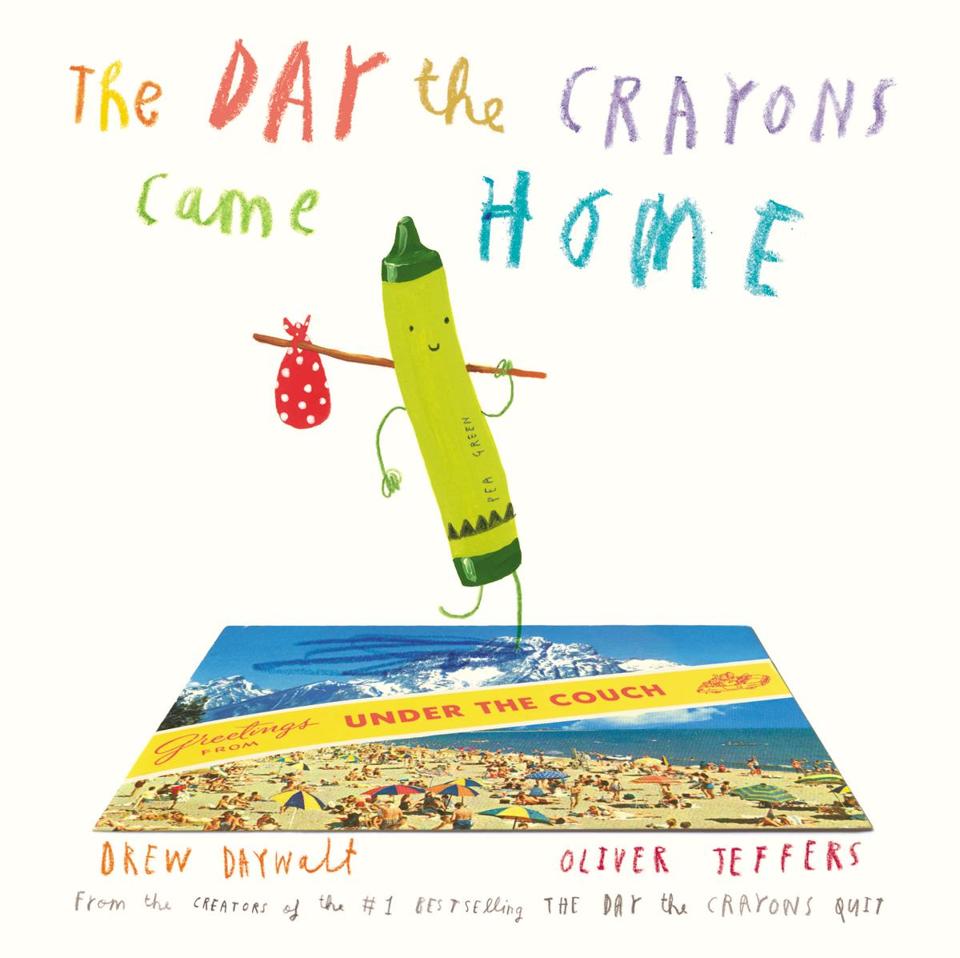 The Day the Crayons Quit was a huge hit with readers of all ages. This much-anticipated and drooled-after sequel is out! And it doesn't disappoint.

Crayons get lost. The fact is just a part of life. But what do the crayons have to say about it? Daywelt and Jeffers team up again in seriously funny ways. I mean, I could actually hear these crayons telling stories. In the first book, the crayons took off to see the world for a wonderful variety of reasons. In this text, the crayons are writing their owner to communicate that they want to return home. 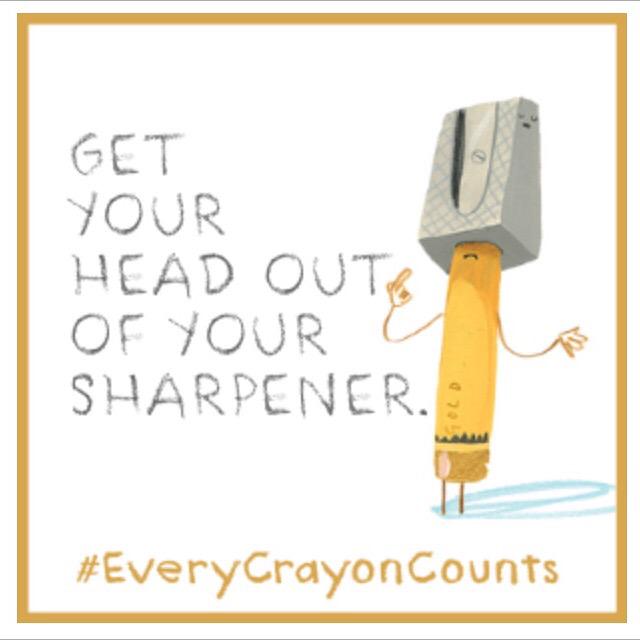 You are gonna have to get your hands on The Day the Crayons Came Home to read about why they want to return, but let's just say serious and crass go hand in hand in this book. I loved it and I can't wait to see what my second graders think of it!

The Edge of the Shadows by Elizabeth George

The third in a series, The Edge of the Shadows offers us one more sweet chance to lean into George's fabulous storyweaving. In this story, Becca still fears her father and a surprise show-up, a totally effective baseline and tension builder in the series. But the more prominent and public issue has to do with fire.

Becca and her usual cast of friends are turning their eyes toward college possibilities and life after high school when a new set of twins show up. Isis and Aidan are lively characters: Aidan has just been released from some special school in Utah, and Isis is his Big-Brother eyes, watching his every move. Aidan obviously has big problems, and he jumpstarts Becca's worry repeatedly. Isis is the sweet and talkative, if not a little manic, bff to whomever she can glom onto--for much of this story, that's Hayley. Then the fires start....the first one is small and inconsequential, the second one bigger but still small enough. The third fire destroys property and someone dies. But who is setting the fires? Is it Aidan who just happened to come from an educational setting where he learned to stop setting fires destructively? Is it the new fiddle player who has some serious hots for Hayley in kind of a worrisome way? Who is it?

George leads us well in this book. I am hoping for another in the saga. I really do want to believe someday Becca finds her way, but will she?
Posted by Andie at 7:42 AM No comments:

Our Collection of Blogs from Literacy Leaders and Authors